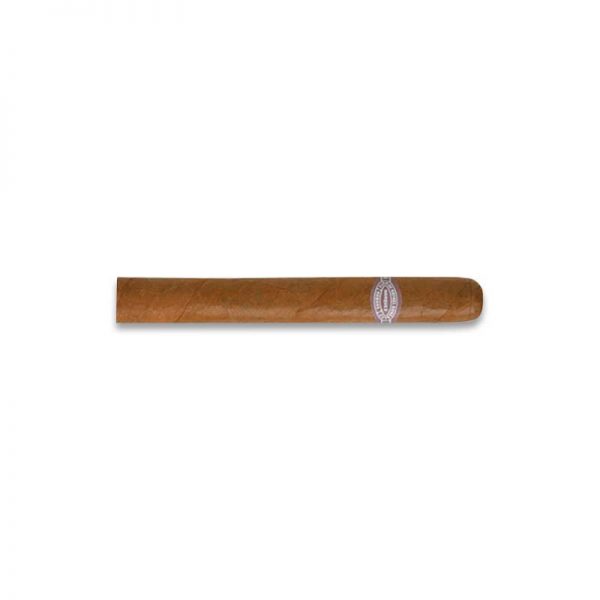 Rafael Gonz?lez is a current pre-revolution brand, introduced around 1928 and named after its founder. By 1936 it was owned by the Rey del Mundo Company. Production ceased in the early 1960s but recommenced in 1965.

After the 1965 relaunch, Rafael Gonz?lez was produced alongside El Rey Del Mundo, and was considered a sister brand of that marque. Both were high end luxury brands.

Today it is classified by Habanos S.A. in their ?Other? category of portfolio brands. It has only a few regular production cigars left, and only occasionally is chosen for a Regional Edition release.

This website uses cookies to improve your experience while you navigate through the website. Out of these cookies, the cookies that are categorized as necessary are stored on your browser as they are essential for the working of basic functionalities of the website. We also use third-party cookies that help us analyze and understand how you use this website. These cookies will be stored in your browser only with your consent. You also have the option to opt-out of these cookies. But opting out of some of these cookies may have an effect on your browsing experience.
Necessary Always Enabled
Necessary cookies are absolutely essential for the website to function properly. This category only includes cookies that ensures basic functionalities and security features of the website. These cookies do not store any personal information.
Non-necessary
Any cookies that may not be particularly necessary for the website to function and is used specifically to collect user personal data via analytics, ads, other embedded contents are termed as non-necessary cookies. It is mandatory to procure user consent prior to running these cookies on your website.
SAVE & ACCEPT